“It is not good for the world to see us changing a menteri besar every other day. Public musical chairs like this are not very nice,” Dr Mahathir said.

He said a snap state election was unnecessary. But he conceded that the “results are a foregone conclusion”.
“I think Pakatan Rakyat will win. That’s my feeling. It is what I gathered after the debacle in Bukit Gantang and talking to other people,” he said.


When asked if it should be up to the voters again to decide the government in Perak, he said the constituents had already decided to vote in people who would defect.

Dr Mahathir was not optimistic of BN’s chances in the next general election. “I hope people have short memories,” he said.

Posted by semangatbesi at 6:35 PM 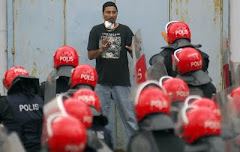 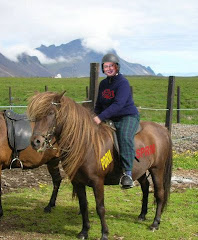 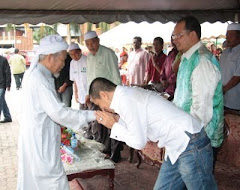